skip to main | skip to sidebar


This poem includes an allusion to the Schubert Fantasia in f minor for two pianists: "We squeeze together at the piano and play with four hands in F minor, two coachmen on the same coach, it looks a little ridiculous." Under this wonderful poem you will find a link to Perahia and Lupu playing this piece.

This first video is Tranströmer reading his poem, in the original (and melodic) Swedish. The bluish grey-green tone of the colour fits the feel of Tranströmer, in particular this poem.

In the evening darkness in a place outside New York, a viewpoint point where
one single glance will encompass the homes of eight million
people.
The giant city over there is a long shimmering drift, a spiral galaxy seen
from the side.
Within the galaxy coffee-cups are pushed across the counter, the shop
windows beg from passers-by, a flurry of shoes leave no prints.
The climbing fire escapes, the lift doors glide shut, behind  police -
locked doors  a perpetual seethe of voices.
Slouched bodies doze in subway cars, the hurtling catacombs.
I know too – without statistics – that right now Schubert is being played
in some room over there and that for someone the notes are
more real than anything else.

The endless expanses of the human brain are crumpled to the size of a fist.
In April the swallow returns to last year’s nest under the guttering of this
very barn in this very parish.
She flies from Transvaal, passes the equator, flies for six weeks over two
continents, makes for precisely this vanishing dot in the land-
mass.
And the man who catches the signals from a whole life in a few ordinary
chords for five strings,
who makes a river flow through the eye of a needle,
is a stout young gentleman from Vienna known to his friends as `The
Mushroom," who slept with his glasses on
and stood at his writing desk punctually of a morning.
And then the wonderful centipedes of his manuscript were set in motion.

The string quintet is playing. I walk home through warm forests with the
ground springy under me,
curl up like an embryo, fall asleep, roll weightless into the future, suddenly
feel that the plants have thoughts.

So much we have to trust, simply to live through our daily day without
Sinking through the earth!
Trust the piled snow clinging to the mountain slope above the village.
Trust the promises of silence and the smile of understanding, trust that
the accident telegram isn’t for us and that the sudden axe-blow
from within won’t come.
Trust the axles that carry us on the highway in the middle of the three
hundred times life-size bee swarm of steel.
But none of that is really worth our confidence.
The five strings say we can trust something else. And they keep us  com-
pany part of the way .
As when the time-switch clicks off in the stairwell and the fingers –
trustingly – follow the blind handrail that finds its way in the
darkness.

We squeeze together at the piano and play with four hands in F minor,
two coachmen on the same coach, it looks a little ridiculous.
The hands seem to be moving resonant weights to and fro, as if we were
tampering with the counterweights
in an effort to disturb the great scale arm’s terrible balance: joy and
suffering weighing exactly the same.
Annie said, `This music is so heroic,’ and she’s right.
But those whose eyes enviously follow men of action, who secretly
despise themselves for not being murderers,
don’t recognize themselves here,
and the many who buy and sell people and believe that everyone can be
bought, don’t recognize themselves here.
Not their music. The long melody that remains itself in all its transfor-
mations, sometimes glittering and pliant, sometimes rugged
and strong, snail-track and steel wire.
The perpetual humming that follows us – now –
up
the depths.

Sitting here in the center of North America, the night before the holiday our culture calls Thankgsgiving with its host of mythologies, here in the heart of the empire of cannonballs with a hundred different names for money -- these lines of Transtromer's sound with a particular bright and dark resonance.

I haven't yet followed the YouTube links you've included here -- videos take some time to low with my (slow) internet connection -- but I'll come back and listen and watch.

I recently wrote in my blog a little about Transtromer, here, if you care to take a look.

"The empire of cannonballs" - love this phrase.

I did look at your blog entry on Tranströmer - it was more than just a little, I think. Really nice to read your take on him and his poetry.

I agree about not usually caring too much about who wins the Nobel Prize for literature, but this one was just dear to me. It seems that throughout many countries and milieues this is an acclaimed pick by the Swedish Academy (Svenska Akademien), or "the eighteen" (de aderton) which they call themselves.

I'll be sure to look into your blogs again :)

A friend alerted me to your Tranströmer post, and I have linked to it on my own. Isn't Schubertiana the most wonderful of poems?

Thekla
Oslo, Norway
This is a good life. Many books are yet unread, many mysteries yet unsolved, great depths of life still undiscovered. I am here to unveil as much of this peculiar existence of mine as possible. And then share some of it with you!

Psychology, therapy and meditation in Oslo 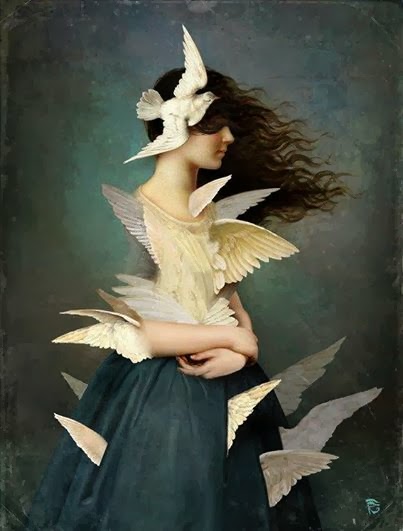 Leave your front door and your back door open. / Allow your thoughts to come and go. / Just don't serve them tea. - Shunryu Suzuki.

Joni Mitchell - got to love her 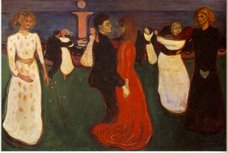 The Dance of Life 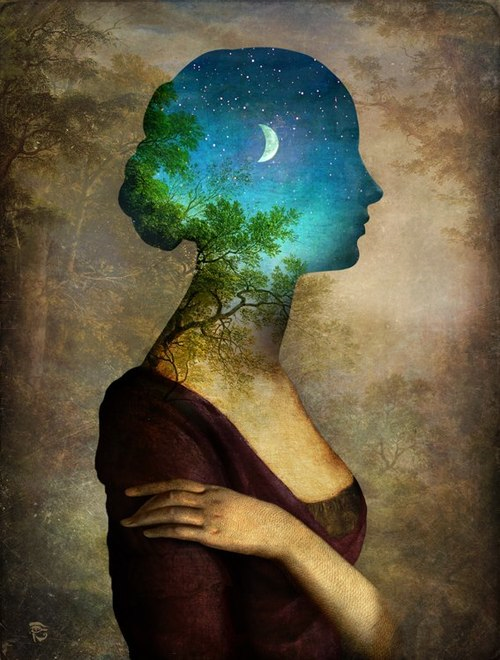 If you get a chance, you should listen to this guy playing Bach's Cello Suites. His playing is exquisite. 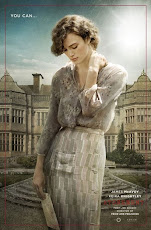 Just because this image is so beautiful. As is the novel, and the movie Atonement.

"Speak a new language so that the world will be a new world."